Note to the neighbours

THANK YOU. Whoever saw a wallet nearby, thank you so much for picking it up and putting it in the letterbox.

As it happened, it belonged with next-door rather than us, but it has now been returned to its rightful owner. Great relief and gratitude ensued.

I love this street Taken at a comicon this last weekend, apparently this “fashion parade” was actually organised by Marvel Comics. 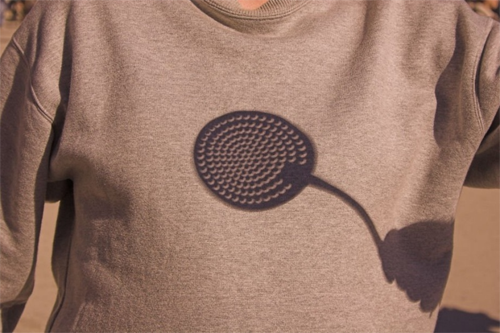 The next eclipse of the sun visible from Australia will be in November 2012 (and only a partial eclipse over Sydney), so I’ve got a while to plan it

Troy Buswell to quit at last?

Despite recently surviving a series of leadership spills, sleazebag chair-sniffer and sexual-harasser Troy Buswell, leader of the WA Liberal Party [1], is expected to stand down today.

Buswell has the majority support of the remainder of his motley crew (resignations have been rife these past few months), but his support from the Party as a whole and the WA population is low.

Facebookers have probably been following the saga of Scrabulous, the online game that looks and behaves rather like Scrabble. Scrabulous was well put together, and allowed me to play with my friends all over the globe, in group and one-on-one games.

Well, it was fun while it lasted. Despite their IP claims being rather, erm, shaky, Mattel-Hasbro seems to have brought down Scrabulous; it’s now only available for people who don’t live in the USA or Canada.

“Not to worry!”, they bugled. “We’ll bring out our own authentic version for you!”

“Big Swinging Dick” is much more obscure slang than I thought it was.