The way women are treated by men in Shakespeare’s Much Ado About Nothing is awful, but don’t let that fool you into thinking this is an anti-women play. This is a play that exposes everything that is foolish and harmful about fearing female sexuality, or about doubting female capacity for steadfastness.

While Margaret is used and Hero is abused, it is Beatrice who is given the role of decrying the way the men wantonly allow their greater privilege to destroy the innocent, and their rank to keep them safe from recriminations. There is no cheap female rivalry fuelling this plot, Beatrice’s loyalty to her betrayed cousin is absolute. She states openly what is wrong with a world that lets a woman be ruined by rumour. 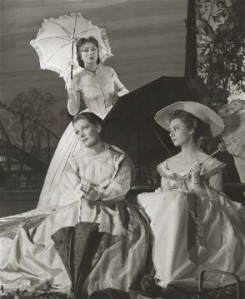 Beatrice is full of wisecracks, says whatever she thinks, and holds centre stage for a good number of the large group scenes, and yet she is spoken of as “a pleasant spirited woman” with a “merry heart” and not criticised for being unbecomingly loud or difficult. Everyone except Benedick seems to adore her just the way she is.

The sparring couple whose mutual attraction is obvious to everyone else, despite their protests to the contrary, has remained one of fiction’s most enduring and popular tropes, but no source has been identified preceding Beatrice and Benedick. There are only a handful of records from audience members who saw Shakespeare’s plays during his lifetime, yet one of the very few we have is a page belonging to King James I stating that the performance about to be staged for his pleasure is William Shakespeare’s Much Ado About Nothing. The king has scribbled “Benedicte and Betteris” in the margin. Beatrice has performed the remarkable feat of being smart and yet remaining perpetually popular.

Benedick is given more chances to speak directly to the audience, and win them over with his charm, but as amusing as he is in the first few scenes, he cannot become a hero until he makes the decision to align himself with Beatrice, and separate himself from the abusive practices of the men. He doesn’t become a real man until he stops thinking manliness is about aggression and posing, and realises it is about listening to a woman, trusting her, and appearing openly as her partner.

Beatrice is converted to love and conventional heterosexual union, but no one asks her to change who she fundamentally is. She is never asked to rein herself in, and never agrees to give up her voice. She is an amazing showpiece role model for women to stay true to themselves and one another.

I have a review up at my place of the recent Sport for Jove production in the Blue Mountains.

To conclude, here is a tour of some particularly delightful Beatrices.

Who could ever forget Emma Thompson’s incandescent performance?

Meera Syal in a recent English production set in India

Catherine Tate and David Tennant must have been a riot 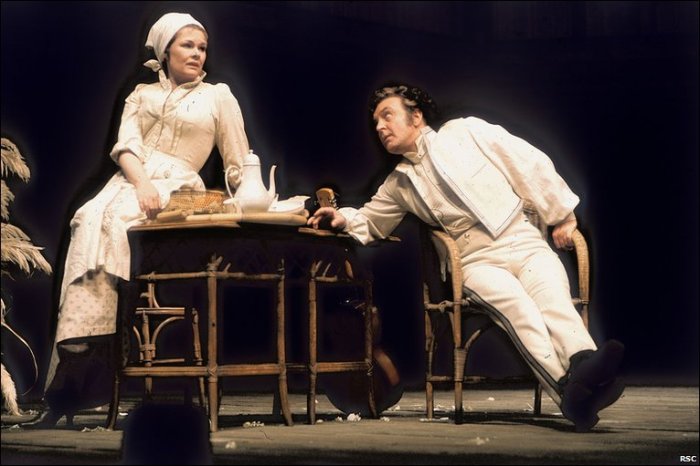 Judi Dench and Donald Sinden in 1976. She later directed Branagh in the play 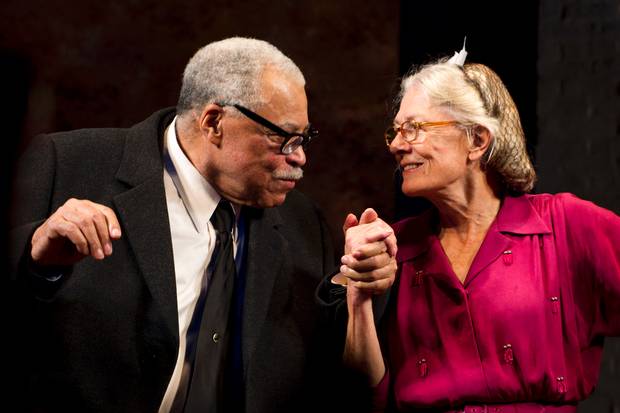