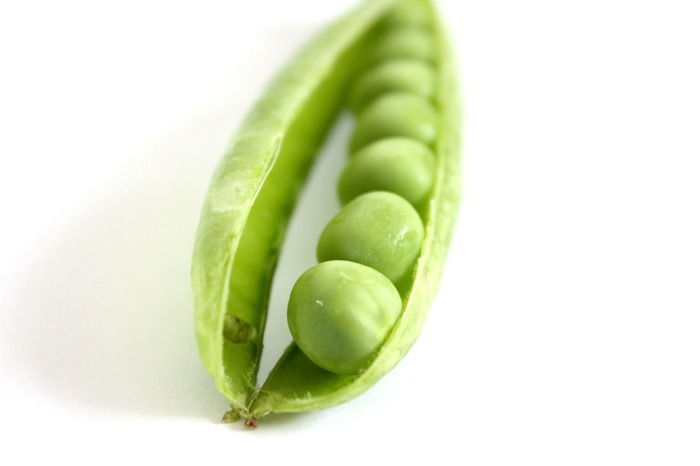 We haven’t done one of these for a while!

I have decided to do more cooking and food prep at home. It’s not a New Year’s resolution, although it sounds like one; it is a decision inspired by things which just happen to be taking place around this time of year. But basically, the last half of last year involved far too much take-away food for me, due to a whole bunch of factors, many of which impacted on the time I had available for food-at-home.

Bought food is often too salty, sweet and/or oily for my taste when I eat it on a regular basis, so I start to feel a bit *bleugh* when I eat it too often. And then I find myself not particularly enjoying foods that I would normally buy specifically for pleasure, partly because of the *bleugh* factor and partly because it starts to get boring, especially if I am going for one of several standard dishes because time pressures = quick decisions = easy options = good old standard dishes.

Add to that the facts that the portion sizes are generally quite wrong for me and it costs a whole lot of money (and I realise how fortunate I was to be able to be in a position where I could afford to spend money on take-away food, but I’d much rather save it or use it more productively or on things I will value more etc) and, well, you might see why I have made the decision to do more at home.

I am particularly planning to experiment with quick and easy-to-prepare food, so that if the time pressures build up again I don’t fall back into take-away habits.

The other night, I made a salad that was particularly yummy and seriously easy. It was also great the next day for lunch (not true for all salads, unfortunately).

There is nothing all that creative about it, but the recipe is below if you are interested. Together with a list of possible mods which is far longer than the recipe…

How about the rest of you? What summer foods have you been making/would you like to make/are you dreaming of? Or any old favourite recipes you’d like to share?

Possible mods: The obvious mods involving switching other oils and vinegars/acids in the dressing would apply, although I particularly wanted the nuttiness and sweetness with this salad. That said, I think mango would work really well in this salad, and as that would add a whole lot of sweetness, I probably would use lime or lemon juice instead of balsamic. Similarly, actual nuts (peanuts, macadamias and/or almonds) could mean a nut oil might be redundant, flavour-wise.

On the same kind of note, if you don’t like the spiciness of the habanero, then you will want to change that to something milder. Equally, you could go with something spicier if you like. I don’t know how well tabasco would work, but then I am not a particular fan of the flavour of tabasco, so there is that.

Similarly, fresh or pickled chillies or spicy paprikas would be a lovely alternative to the spicy sauce. Another alternative (or possible addition) would be chopped onion, particularly spanish onion.

A lettuce or other green leaf base would work if you wanted the extra greenery; capsicum would add a nice crunch (and if you use red or yellow, again you might decide that adds enough sweetness to get rid of the balsamic); pasta or pre-cooked potato cubes would work well if you wanted the extra carbs. I think some kind of cheese could also round this out nicely, but can’t quite put my finger on what would work best. Possibly grilled or fried haloumi, but I am always a fan of that. Maybe a really salty feta. And if you want extra protein in the form of meat, then I think chicken or kangaroo would both work well.