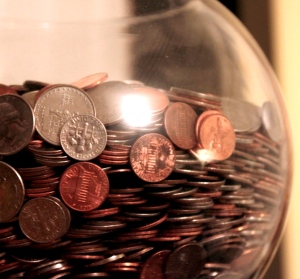 I knew s.e. smith’s announcement that ou was planning to open a cat cafe was an April Fool’s joke, but it was the sort of April Fool’s that you hope is true, and it inspired me to look around for any cat cafe in Sydney plans. Apparently, there is at least one, and they have about a day of crowdfunding left to go! I think I would be expected to be cynical about this? But actually I’m hoping it works out. Especially for my dog-phobic kitten-loving five year old.﻿

While I’m here, I’m also excited to see Night Terrace (by Splendid Chaps) fundraising for their second season. I gave the first season to the local Doctor Who fan, who reported it is fun, and full of amusing goodies and, dare I say it today, easter eggs for the attentive Who fan. I hope their second season funding goes well.

What fundraisers, creative projects and new products are overcoming your inner cynic at the moment?