So who else caught the first episode of Miracle Day over the weekend? 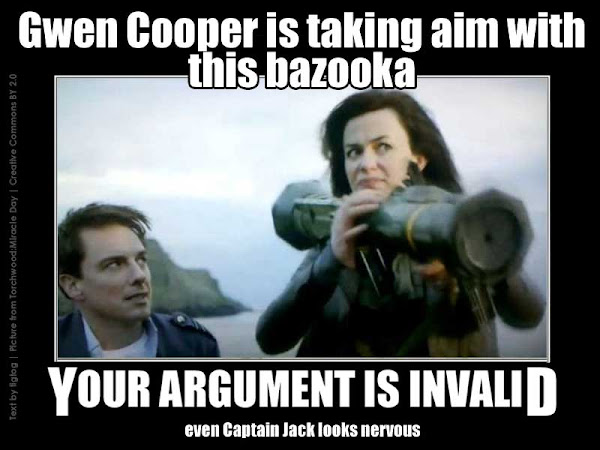 Hurrah for kickarse Gwen Cooper (and thank FSM that unlike the poor American female secret agents and emergency/ICU doctors, she wasn’t expected to run around doing her job in ludicrously inappropriate skyscraper heels).

(Addendum) NB: it doesn’t air in the UK until Thursday night, so be spoiler-aware in comments, please.