The Totally Esoteric Thread (and follow-up on ARC funding cuts)

Since the speech we have been discussing in this post, I have not seen a single one of Australia’s intellectual heavyweights come out swinging on the issue of funding cuts to non-medical research, and government interference in the processes of the Australian Research Council. Where are Eva Cox, David Marr, Anne Summers, Jonathan Holmes, and all those who don’t normally submit to playing the more-everyman-than-thou game in our media? Are there not even any Vice-Chancellors willing to defend vigorously the idea that we need to participate in the expansion of knowledge to be a civilised society? To be worthy of a place in the world? If anyone has seen an article in which a prominent figure actually makes the case that the kind of research being mocked by the sitting government of this nation has value, please link it below, because I’m desperate to read one.

In the meantime, while we sit around waiting for someone with some political muscle to actually weigh in on this issue, let us occupy ourselves in a positive way by opening up eilish’s suggested Totally Esoteric Thread.

Esoteric – intended for or understood by only a small number of people with specialised knowledge.

I know for a fact we have a lot of people who hang around here with a whole bunch of that, in a vast array of fields. So please take this opportunity to share with the rest of us which esoteric pocket you can be popped into, especially if you are generally a lurker, and let’s find out what we, collectively, know. 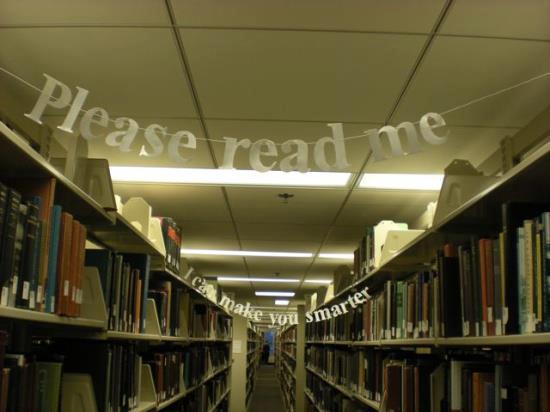 Like Loading...
‹ Bora disappoints (again)
Media Circus: man who shouldn’t be in govt gets way too much attention edition ›