Here is a photo-montage of a bunch of females. They belong to many species. 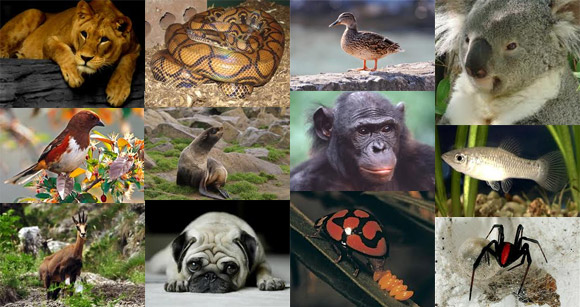 Here is a photo-montage of a bunch of women, laughing.  They belong to only one species. 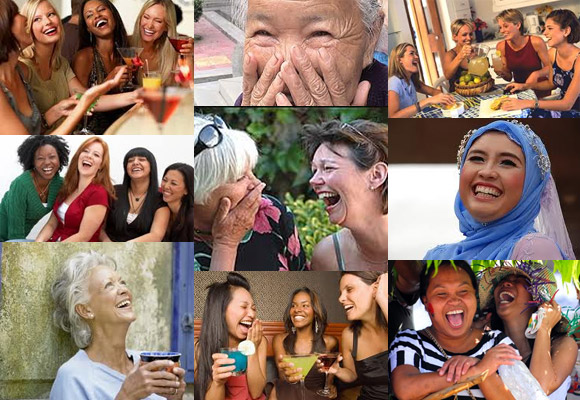 I choose to think that they are laughing at the argument that the term ‘females’ is supposedly a scientifically more accurate way to describe them than the term ‘women’.

Of course, ‘female humans’ would also be an accurate description of the above people, but it is two words rather than one. The accurate terminology to use is not that difficult to remember for those who are intellectually honest.

This post has been brought to you courtesy of disingenuous arguments taking place elsewhere.

Pre-emptive rebuttal of the inevitable “bbbbbut the military uses these terms” argument: indeed they do. The military also uses the term “collateral damage” to refer to the deaths of people not belonging to enemy forces (the enemy gets called ‘gook’, ‘towelhead’, etc). In each instance the terminology is pointedly dehumanising, and used quite deliberately as part of the military mindset programming that takes normal members of society and creates within them the capacity to kill other human beings who are strangers to them. This is arguably necessary to create effective fighters. That doesn’t make the military way an ideal model for normal social interactions.